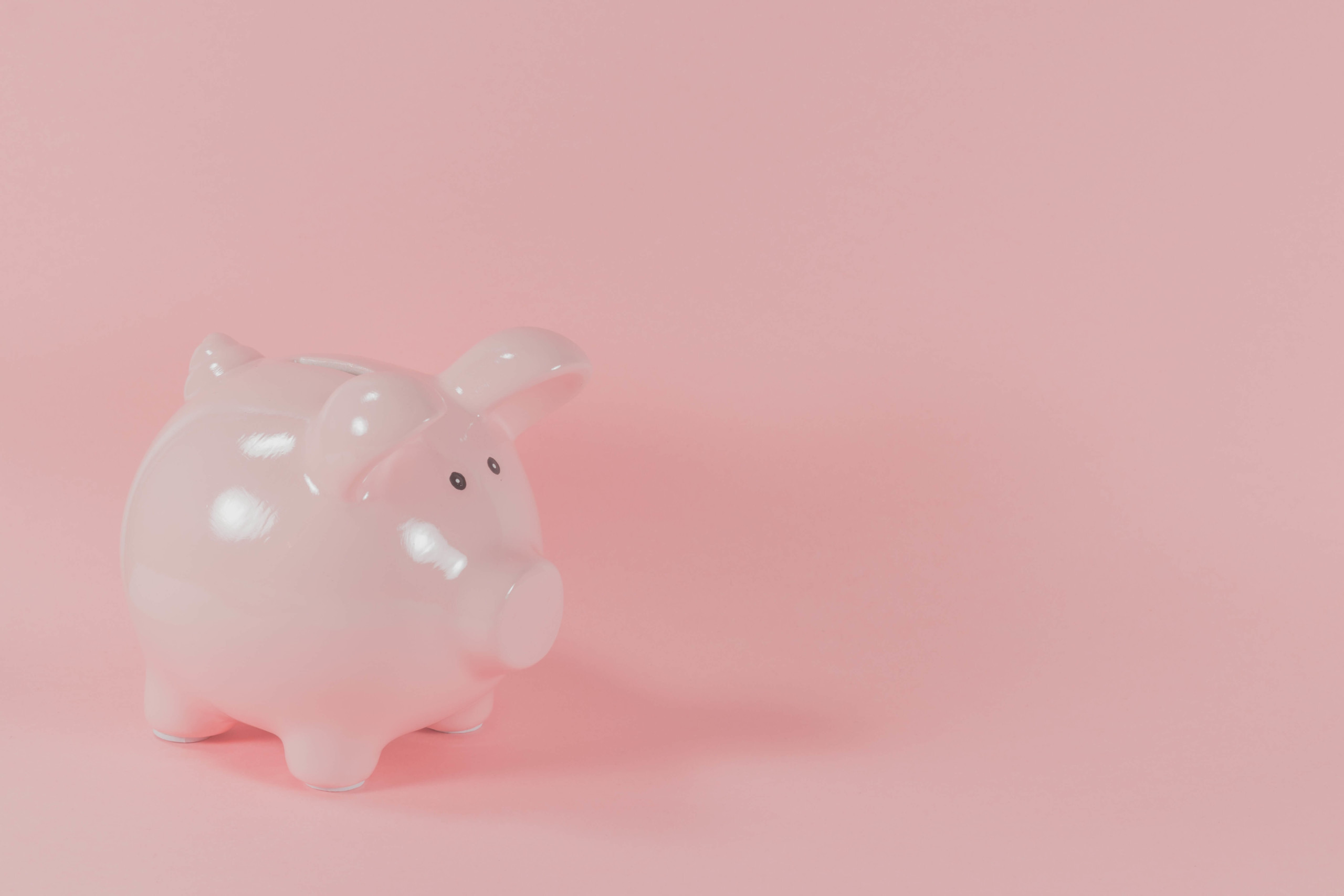 A reserve is similar to an escrow account, and allows the processing bank to establish a cash reserve in relation to the merchant’s monthly processing volume. These funds are used to cover losses from chargebacks, uncollected fees and merchant fines if the merchant is unable to cover these expenses from their own checking account. Since customers have six months to file a chargeback, the reality for the processing bank is that each cleared transaction is essentially a loan to the merchant for the six-month period during which the transaction is vulnerable to being charged-back; the reserve acts as a cushion for the processing company in case that “loan” ends up going unpaid. The funds in the reserve still belong to the merchant, but are inaccessible for the period of time during which they are held in reserve. A processing bank will often require reserves from clients it approves for high risk merchant accounts.

Reserves can take a number of different forms, depending on the type of business and the individual situation of the high risk merchant in question.

* You can also check out our glossary of payment processing terms for more detailed information!

Certain industries entail a greater degree of built-in risk for credit card transactions. Any merchant that operates in an environment involving transactions that are not primarily conducted face-to-face is at greater risk for chargebacks and other payment issues, like eCommerce and direct marketing businesses. Merchants that typically process large volumes or have large average tickets are also often considered high risk merchants (these risks are magnified for new businesses that operate solely online). A merchant’s personal credit history will also be considered during the underwriting process; having bad credit can lead to a reserve being required for the merchant account approval. If your business was previously placed on the TMF or MATCH list by a previous credit card processor, a reserve is likely going to be required on a new account. Further, offshore processing providers will typically require a reserve from high risk merchants applying with them, as well as charging higher processing rates.

Because high risk merchants are evaluated on an individual basis, and different processing banks will have different criteria for setting reserves and processing rates, it is best to speak with an account manager at Durango Merchant Services to discuss the best possible solution for your processing needs. Click on the button below to apply for a no-obligation free quote!